Skip to contentSkip to navigation

The Hybrid Safety Valve Straddle System was developed to overcome the limitations of WRSSSV systems, boasting a unique sealing system that expands into the seal bore providing many operational benefits.

Following flushing of the control line, light downward jarring will set the Hybrid Straddle. During the setting sequence the lock dogs are located into the corresponding nipple key profile. Next the top and bottom set of dual sealing elements are expanded simultaneously into the seal bores, thereby instantly isolating the safety valve control line system. Further jarring releases the running tool. It is then possible to pressure up the control line and open the wireline retrievable safety valve.

The Hybrid Safety Valve Straddle system features an upper and lower set of expanding seals that are interconnected by a mechanical linkage system. As a result, both the upper and lower seals expand into the centre of the target seal bore simultaneously, potentially improving sealing capability in a damaged seal bore.

A wiper seal is positioned immediately below the lower set of expanding seals to provide a temporary seal below the lower seals of the straddle. This allows pumping of hydraulic control line fluid to flush out any residual, trapped gas within the control line. An exit port sits above the upper seals of the straddle allowing excess fluid to escape. In this way the control line can be fully purged to ensure clean hydraulic fluid. Once in position inside the TRSSSV the seals are then energised and expand into the seal bores simultaneously.

For more information on the Hybrid Safety Valve Straddle System, contact the Oilenco team on +44 (0)1224 548700, email info@oilenco.com or click the 'Enquire Now' button below to complete the enquiry form. 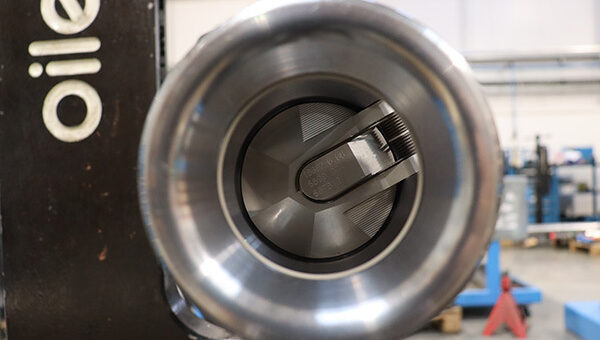 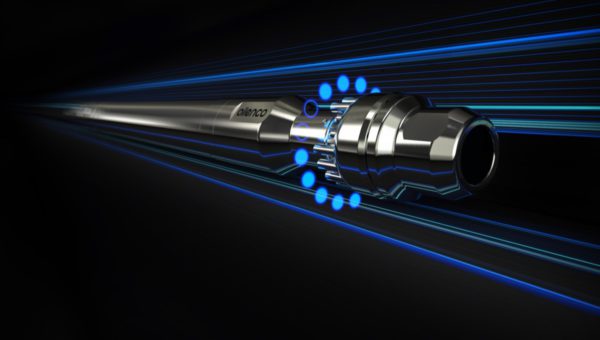 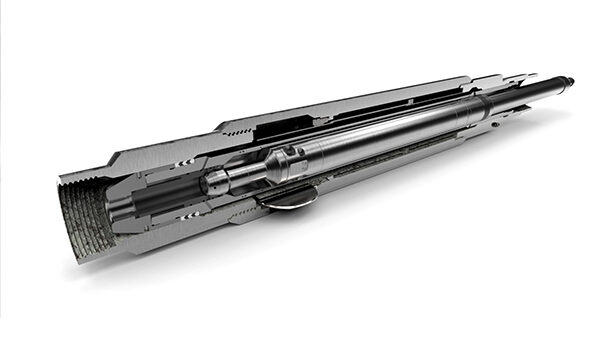 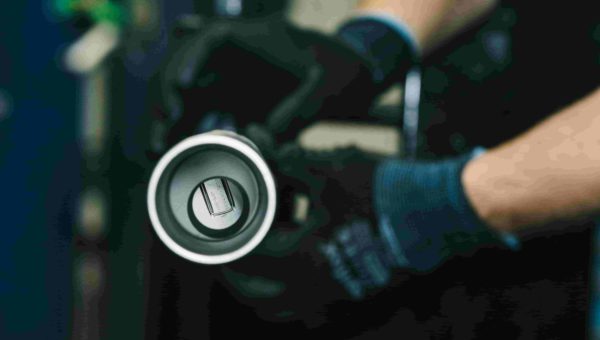 Full well integrity and surface control of a subsurface safety valve was reinstated with the use of the Oilenco Lockout Tool, Hybrid Straddle System and Wireline Retrievable Insert Safety Valve. 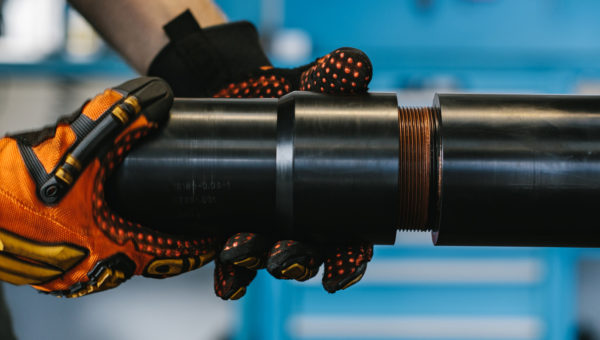 Our in-depth training programmes can include product familiarisation training and practical workshop training to ensure operational crew are competent in the use of Oilenco products. 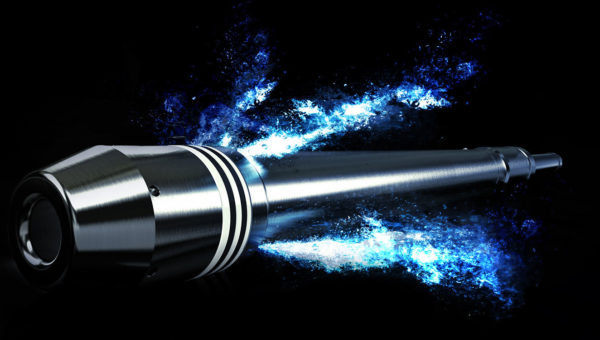 During a platform well integrity test, the TRSV failed its 6-monthly integrity test. Oilenco proposed their Safety Valve Investigation Package to restore functionality of the TRSV.